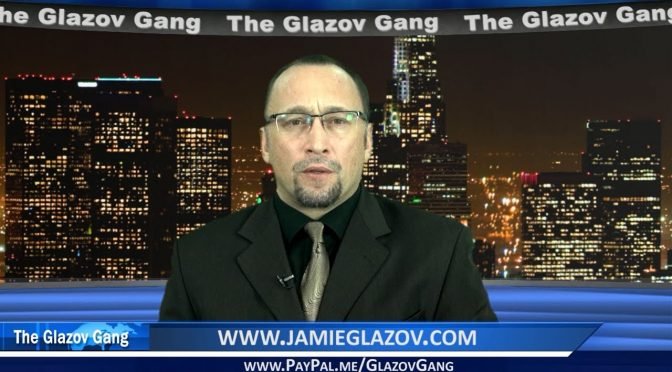 In this new Jamie Glazov Moment, Jamie discusses Facebook and Twitter Consult With CAIR, exposing how leading social media sites are asking a Hamas-linked group who should get banned from their platforms.