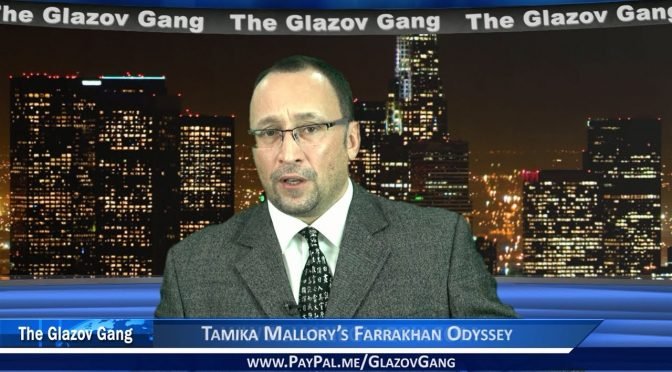 In this new Jamie Glazov Moment, Jamie discusses Tamika Mallory’s Farrakhan Odyssey, and he asks: Is it all ok as long an admirer of Hitler makes some trains run on time?