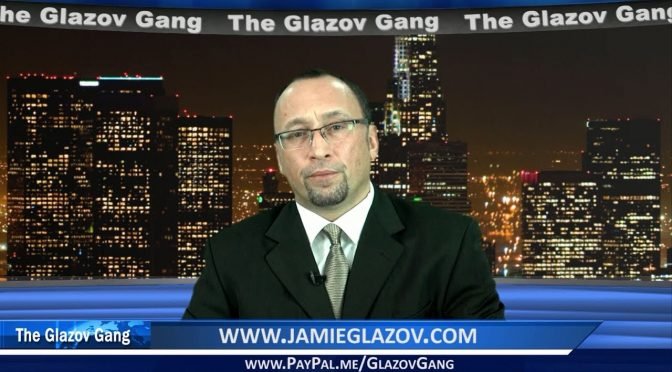 In this new Jamie Glazov Moment, Jamie discusses Reza Aslan Calls for Violence, revealing how the cannibal author has tried to instigate violence against a falsely accused high school student – and how he wants to “punch” Dinesh D’Souza’s face.

Jamie also unveils the very disturbing associations Aslan keeps and the horrid ideology — and its practices — he makes excuses for.

Also tune in to watch the new episode of America Can We Talk?, in which host Debbie Georgatos talks to Frontpage Editor Jamie Glazov about his new book, Jihadist Psychopath. Jamie unveils how Islamic Supremacists are charming, seducing and devouring us — and how President Trump offers tremendous hope that the tide can be turned.