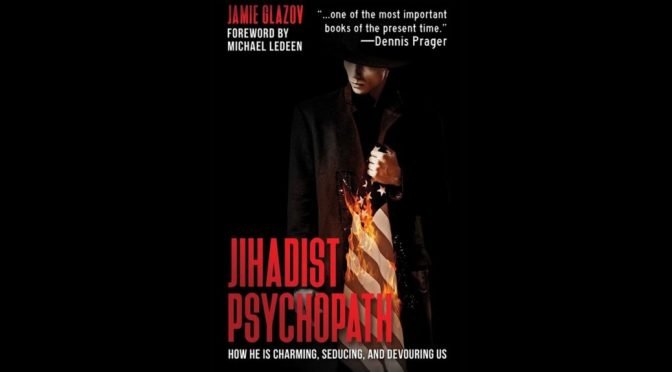 This article is written by J.M. Phelps and is reprinted from OneNewsNow.com.

The study of psychopathy has revealed to an author that the formula employed by Islamic supremacists to ensnare and conquer non-Muslims is the same as that employed by psychopaths to subjugate their victims.

Dr. Jamie Glazov studied the behavior of psychopaths for many years, discovering they have a certain step-by-step process in which they operate. The editor of Frontpage Magazine tells OneNewsNow that “psychopaths have a formula they use to subjugate and to devour their victims.”

The process is composed of multiple stages, he argues – including a romancing stage, a seduction stage, a trapping stage, and a devouring stage, for example. In his new book, Jihadist Psychopath, Glazov explains how a psychopath and a jihadist share the same psychopathic process.