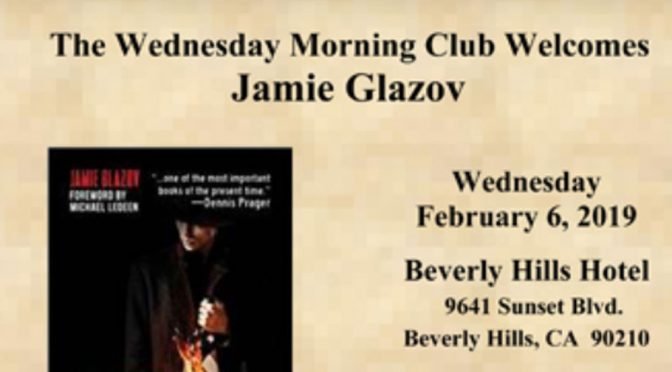 We are excited to announce that Frontpage Editor Jamie Glazov will be speaking at the Freedom Center’s Wednesday Morning Club about his new book, Jihadist Psychopath, on Feb. 6 at the Beverly Hills Hotel. Make sure to RSVP HERE.

Tune in to the video below, in which Jamie explains why you absolutely MUST come to his Feb. 6 event. Word on the street has it that it will be on an on-the-edge-of-your-seat thriller. 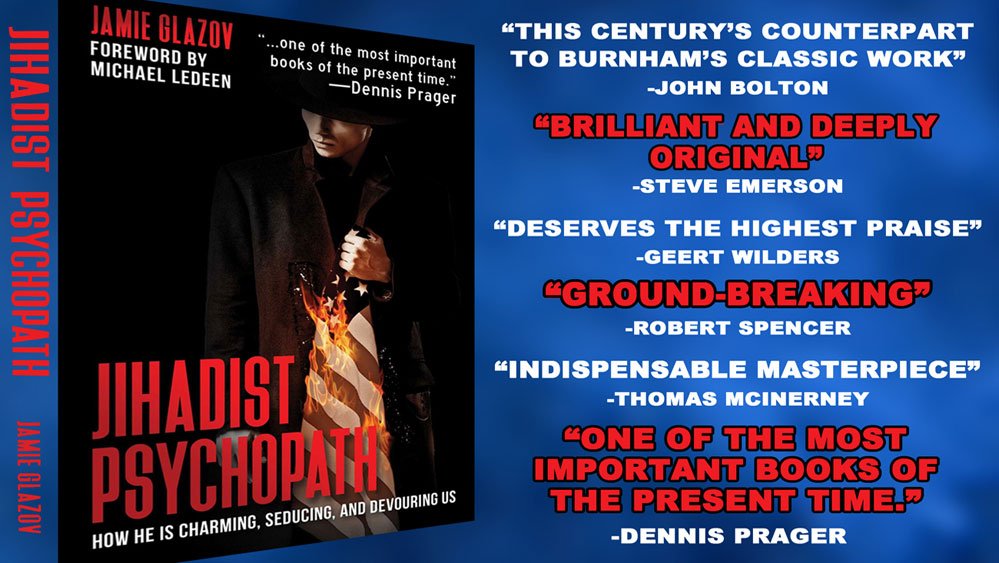 One of Dr. Glazov’s original and ground-breaking revelations in his new book is how the Jihadist Psychopath has successfully built his totalitarian plantation in the West — a plantation on which many westerners, including many of our leaders, are now enslaved and dutifully following the Jihadist Psychopath‘s orders. Dr. Glazov outlines the frameworks of this tyrannical plantation and shows how those who are unwillingly trapped on it, and who yearn for freedom, can best escape.

Dr. Glazov also reveals (as he explains in his video), how the Unholy Alliance is simply in panic mode at the prospect of people waking up to the existence of the Jihadist Psychopath‘s plantation and shedding their fear of the smears they will face for leaving it. 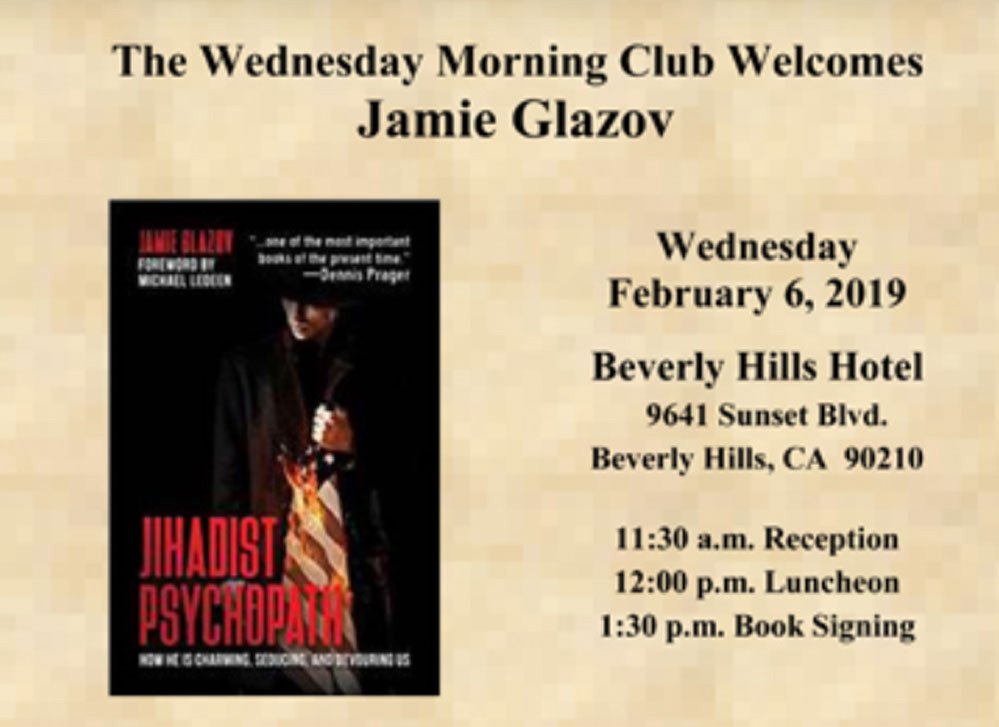 We are extremely honored to share that, as the front cover of this new book reveals, Dennis Prager has affirmed that Jihadist Psychopath is “…one of the most important books of the present time.” President Trump’s National Security Adviser, John Bolton, has also given glowing praise. As Dr. Glazov discusses in his video, John Bolton says about Jihadist Psychopath: 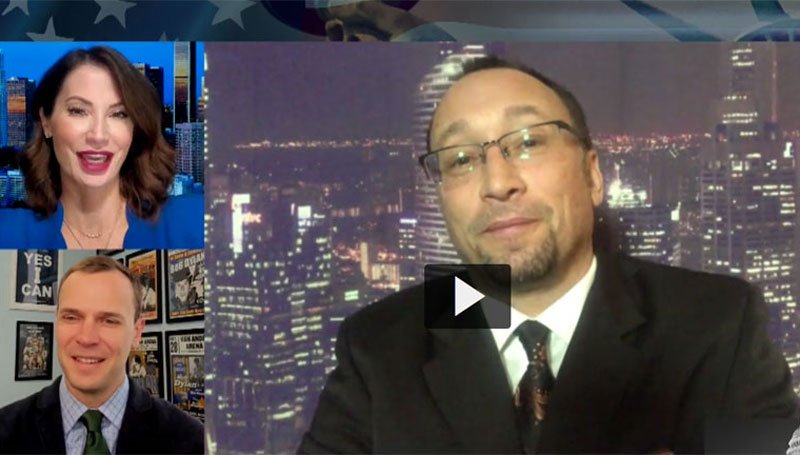 Make sure to check out Jamie’s recent appearance on America’s Voice with Amanda Head & Kyle Olson, where he discusses his new book and What ‘Allahu Akbar’ Really Means” and Why The Establishment Media Doesn’t Want You To Know It.

Also tune into the recent episode of America Can We Talk?, where host Debbie Georgatos talks to Jamie about Jihadist Psychopath, how Islamic Supremacists are charming, seducing and devouring us — and how President Trump offers tremendous hope that the tide can be turned:

RSVP today for the Feb. 6th Event at the Beverly Hills Hotel!