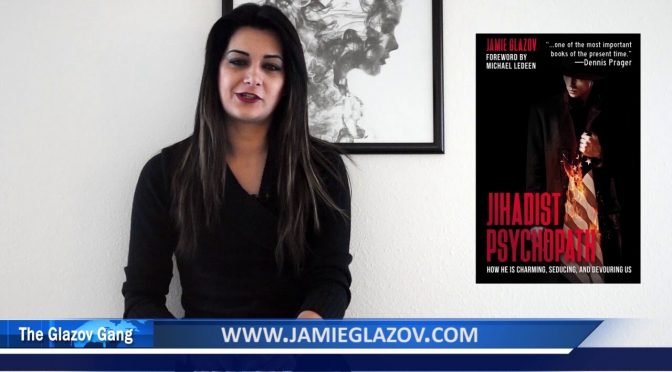 In this new episode of The Glazov Gang, Jamie Glazov Praises Anni Cyrus, honoring the producer of this show – a former child bride who is valiantly fighting for the victims of Sharia and Jihad.

Jamie praised Anni right before his recent talk at the Freedom Center’s Wednesday Morning Club about his new book. His speech can be seen below: