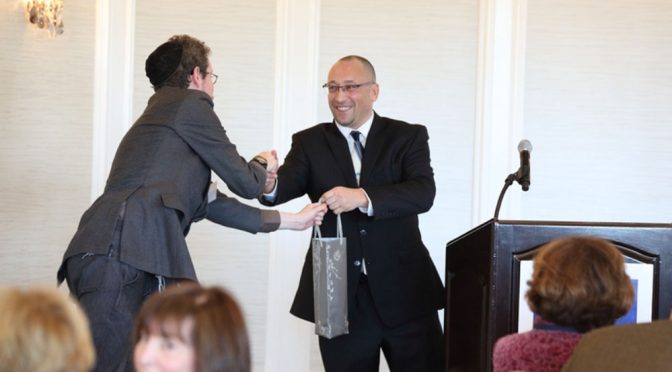 Indeed, the Shillman Fellow and Glazov Gang Superhero scores the best prize ever.

Also make sure to watch Daniel introduce Jamie and praise the Frontpage editor and his new book, Jihadist Psychopath.

Daniel introduced Jamie right before Jamie’s recent talk at the Freedom Center’s Wednesday Morning Club about his new book. His speech can be seen below: