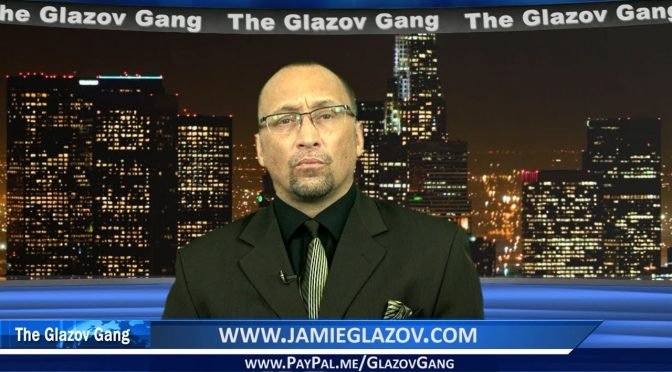 On this new Jamie Glazov Moment, Jamie focuses on The Pope’s Recent Statement: “Let’s Accuse Ourselves.” — and he asks: So then who will stand for the innocent victims, Pope Francis?

And make sure to watch Jamie discuss Muslim Parents Suffocate “Too Westernized” Daughter — where he wonders: Who will stand up for 17-year-old Shafilea Ahmed?