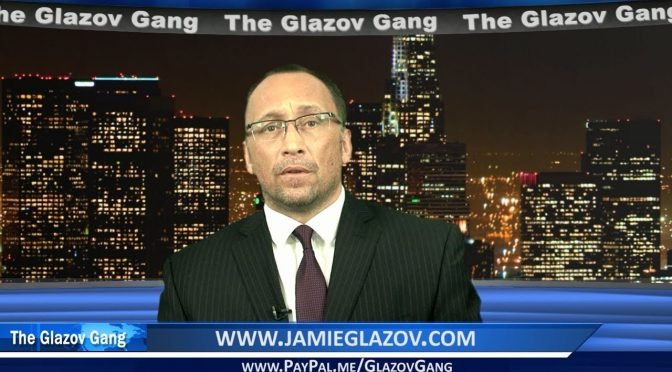 In this new Jamie Glazov Moment, Jamie discusses CBC Audience Claps for Al-Qaeda Terrorist, and he asks: Why are Canadian taxpayers funding celebratory applause for a Jihadi murderer?


And make sure to watch Anni Cyrus’s stirring speech in Toronto, Canada, where she unveiled The Dire Danger of M103 — casting a terrifying light on how Prime Minister Justin Trudeau is willfully bringing Sharia and Jihad to Canadian neighborhoods.