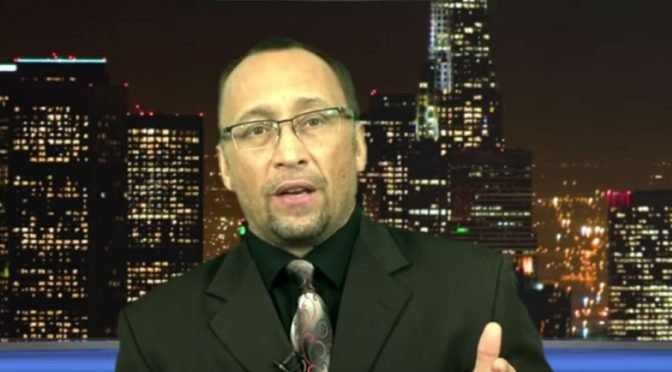 In this new Jamie Glazov Moment, Jamie discusses Asia Bibi Arrives in Canada; Rejected By UK., and he takes a moment to thank the Lord – and to call out the low-life traitors.

And make sure to watch Jamie discuss CBC Audience Claps for Al-Qaeda Terrorist, where he asks: Why are Canadian taxpayers funding celebratory applause for a Jihadi murderer?