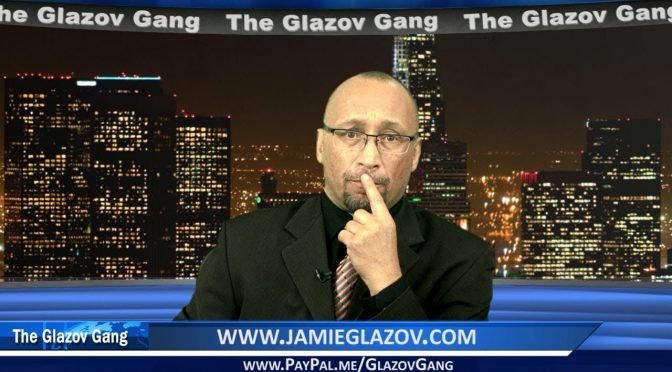 And make sure to watch Jamie discuss Asia Bibi Arrives in Canada; Rejected By UK., where he takes a moment to thank the Lord – and to call out the low-life traitors.