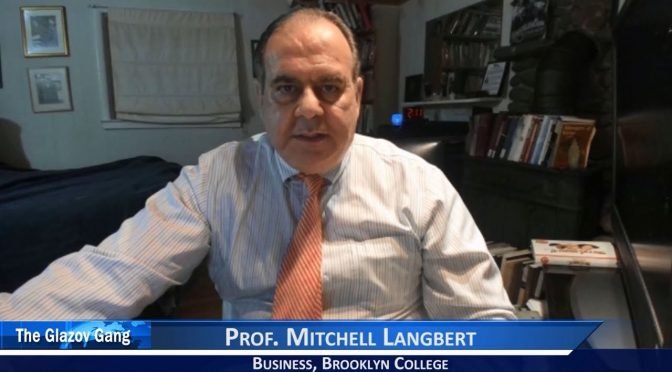 Prof. Langbert focuses on Socialism — An Infantile Disorder, unveiling the derangement of our establishment media, Bernie Sanders and the “Radical Squad”.

And make sure to watch Prof. Langbert’s 2-Part Series below — in which he discusses: [1] How Conservatives Can Better Fight Culture War and [2] Why Are Professors Exclusively Leftist?

[2] Why Are Professors Exclusively Leftist?