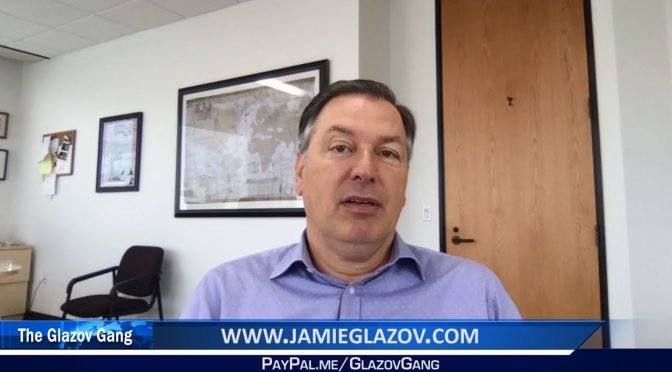 On this new edition of The Glazov Gang, we feature the Barak Lurie Moment with Barak Lurie, the author of the new upcoming book, The Rise of the Sex Machines.

Barak discusses The Death of Relationships, unveiling how our culture and technology are destroying marriage, relationships, and even sex.

And make sure to watch Barak focus on The Rise of the Sex Machines, where he reveals how many women will soon lose their husbands to sex robots.

Part 3: Hitler was NO Christian.

Barak also has a special video on the Massive Drop in Black Unemployment, where he shows how the unemployment rate for American blacks is the best in 50 years — and what the Democrats don’t want you to ask: