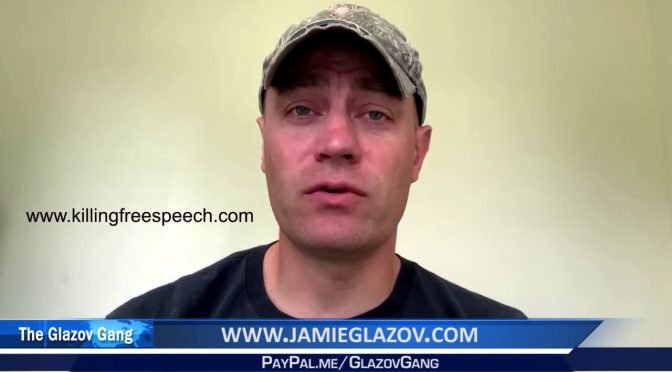 Michael discusses his new film and unveils how the powers-that-be are killing free expression — along with a film about the killing of Europe.

And make sure to watch Michael focus on his film Killing Europe and on Europe’s Suicide in the Face of Islam. He also shares the Unholy Alliance‘s totalitarian effort to drown his film: