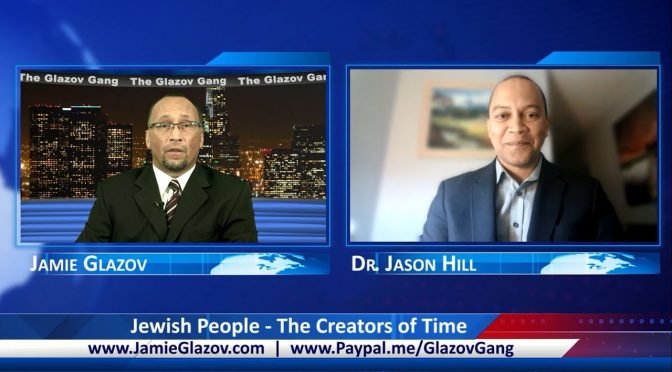 And make sure to watch Shillman Fellow Daniel Greenfield explore: Can a Devout Jew Be a Leftist?, where he sheds light on whether Jewish faith and identity are compatible with the Political Faith:

One thought on “Dr. Hill: Jewish People – The Creators of Time”