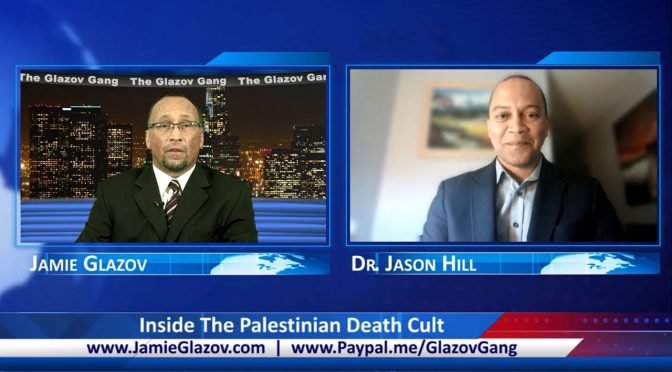 And make sure to watch Dr. Hill discuss Jewish People – The Creators of Time — where he puts forward an ethical defense of Zionism. It is the blockbuster interview from which the above clip is taken.

One thought on “Dr. Hill: Inside The Palestinian Death Cult”