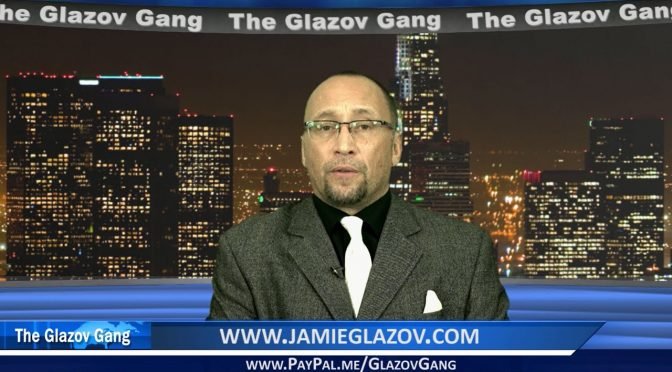 In this new Jamie Glazov Moment, Jamie focuses on Activists Say Protecting Girls from Mutilation is Anti-Transgender, unveiling how the Left’s vicious war on Muslim girls is escalating.

And make sure to watch The Glazov Gang’s 6-Part Series on Islamic Female Genital Mutilation and the Left’s Complicity, below:

Part I: U.S. Judge Condones Female Genital Mutilation — how our horrific surrender to Sharia is accelerating.

Part 2: Islamic Female Genital Mutilation and Denial — The monstrosity that lies behind the “others do it too” mantra:

Part 4: Female Genital Mutilators Flown Into UK — Where is #MeToo? Where are all the leftist feminists?

Part 5: Malaysia: 93% of Muslim Women are Victims of FGM — When will we start protecting Muslim girls?