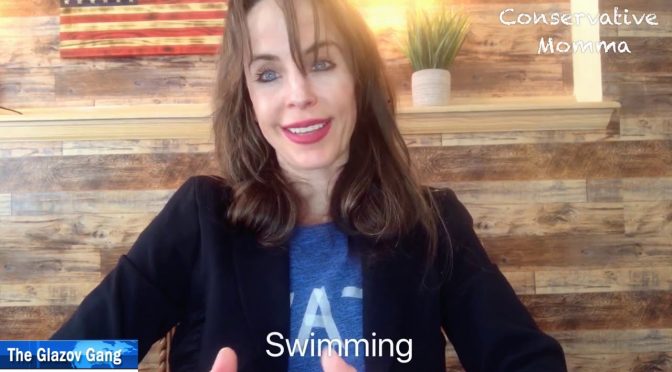 This new edition of The Glazov Gang features Conservative Momma who discusses how Absolute Power Corrupts Absolutely, unveiling that it’s not about what to ban, but what NOT to ban.

And make sure to watch Barak Lurie focus on The War Against Corona: The Opposite of War, where he asks: At what cost are we trying to save a certain amount of lives?

Part 4: Hitler was NO Christian.