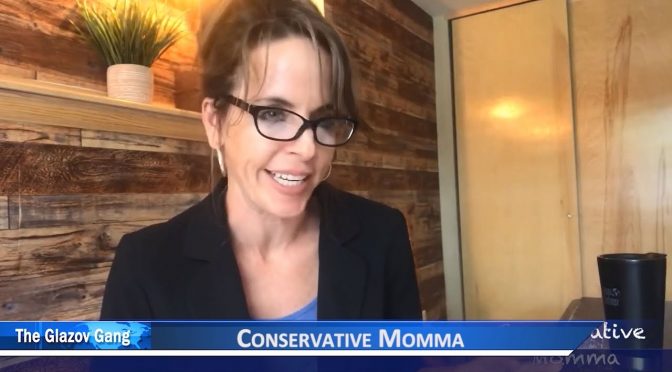 This new edition of The Glazov Gang features Conservative Momma, who focuses on: Democrats – The Party of ‘Unity’ and ‘Empathy’?, revealing When ‘unity’ and ‘empathy’ maim and destroy.

And make sure to watch our 2-Part-Special on The Untold Story of Biden and Harris below.

8 thoughts on “Video: Democrats – The Party of ‘Unity’ and ‘Empathy’?”