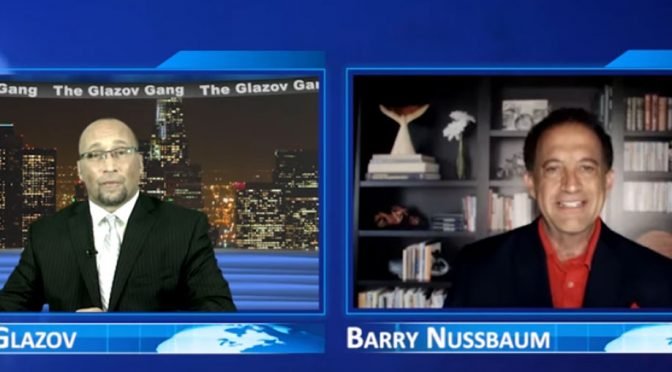 Barry discusses The Nightmare of Biden’s Foreign Policy, revealing how we have arrived at Obama Part II – and why it’s much scarier than Part I.

And make sure to watch our 4-Part Special on The Election Steal below:

[1] Will Johnson: Trump Team vs. The Deep State — The battle is on.

[2] Conservative Momma: ‘President-Elect Karen’ — how The Establishment Media has made its choice.

[3] Barry Nussbaum: Confronting the Dems’ Election Steal — What the battle plan has to be.