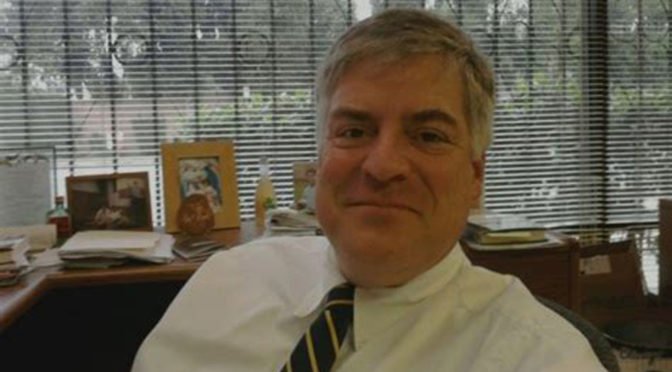 Spread the news
The following poem is written by Michael Finch, the president of the David Horowitz Freedom Center and author of Finding Home, a book of poems. Write him at:  michael@horowitzfreedomcenter.org. The Steppe’s Sorrow
By Michael Finch

The music stops, the birds sing on, but deaf to the changing world,
But war drums beat loud, through the dim, a constant drone, a sonar pulse,
Reverberating, pulsing, pounding, relentlessly from the chairs of power,
Far from the woods, the farms, the towns of snow and histories lament and sorrow,

Ancient holds and faiths, Kievan Rus back to centuries, a sadness deep,

It’s not ours, not ours, or our blood to be spilled for such folly and fallow steppe.

The West weakens and fails, consumed by its own arrogance and lust, soulless and empty,

But the great Tsar will fall, as others before him, the curse of the millions bled, the Motherland weeps,

The great Church of the East, the inheritors of Rome and the Empire of old,

Turned from Him and fallen to the nature of Man and false idols of utopian dream,

For to return, it must be to the Straits, the great White City of the Bosporus, but long gone,

Faded into heaven from ages old and beauty gold,

into the land of sorrowing harvests and of our weeping Savior.

One thought on “Michael Finch: The Steppe’s Sorrow”