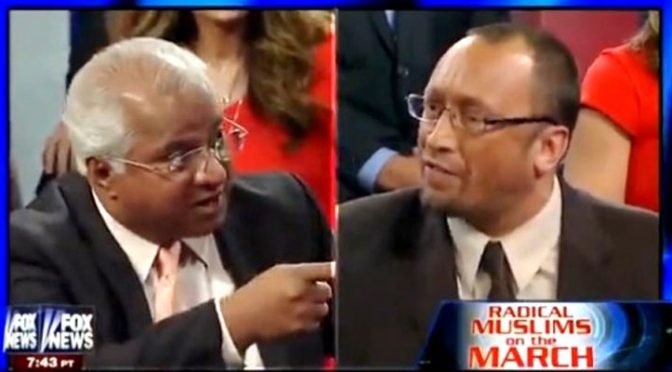 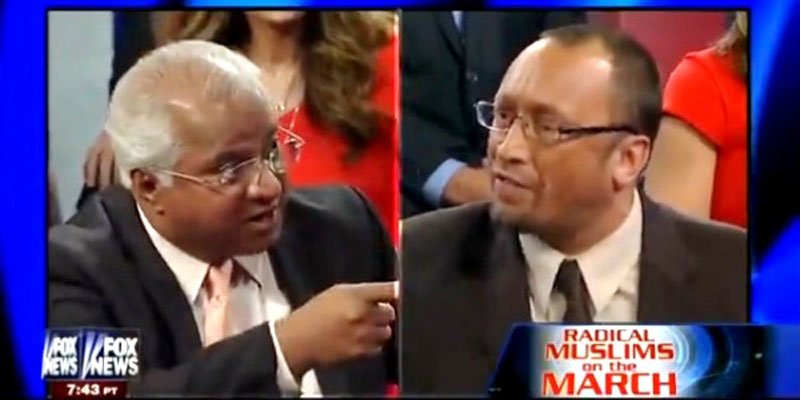 In today’s special issue, we are running Ann-Marie Murrell’s interview with Jamie Glazov, in which the host of The Glazov Gang  discussed his showdown on Hannity against the Unholy Alliance. The clips of the fireworks are shown during the interview.

And make sure to watch Josh Brewster’s 2-part interview with Jamie Glazov about The True Roots of Jihad Denial, in which Jamie issued a dire warning about the hazardous cost of denying the real enemy the West faces:

8 thoughts on “Video: Jamie Glazov’s Showdown With Jihad-Deniers on Hannity”