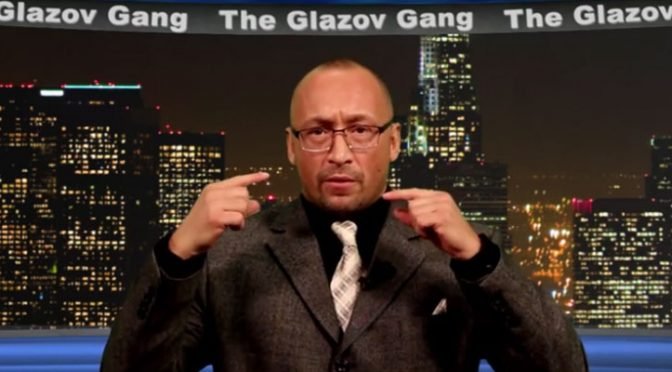 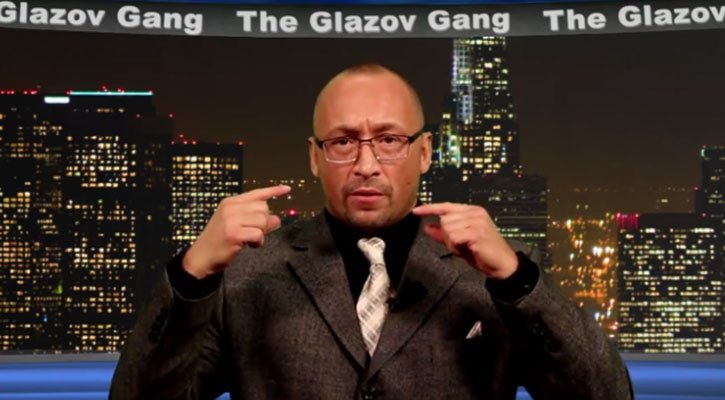 In this new Jamie Glazov Moment, Jamie discusses What a Woman in Hijab is Really Saying to You, unveiling the terrifying truth about what it really signifies.

And make sure to watch the special Jamie Glazov Moment in which Jamie discussed The “Not All Muslims Do That” Suicidal Charade, unveiling how a leftist malicious ploy masquerades as humanitarianism but deceives and destroys.

20 thoughts on “Jamie Glazov Moment: What a Woman in Hijab is Really Saying to You”