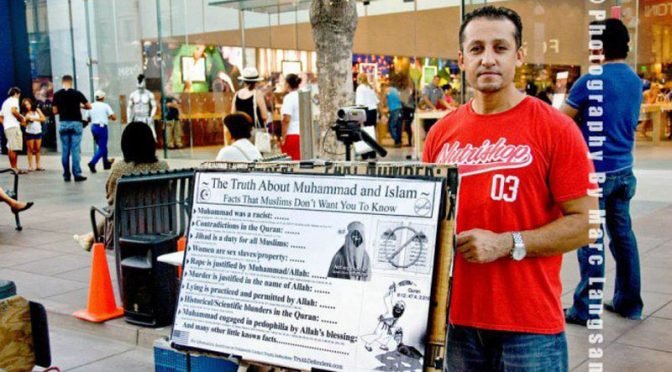 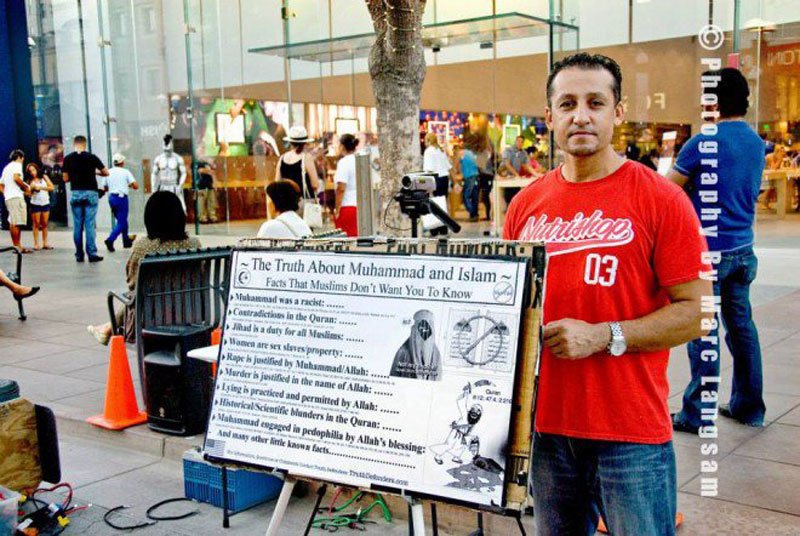 This special edition of The Glazov Gang was joined by Louis Lionheart, a Christian preacher and scholar of Islam who came on the show to discuss his experience of Debating Muslims about Mohammed on the Streets of Santa Monica. He unveils the problematic ingredients of Muslims’ arguments about their religion and shares the myriad forms of abuse and threats that have been heaped upon him.