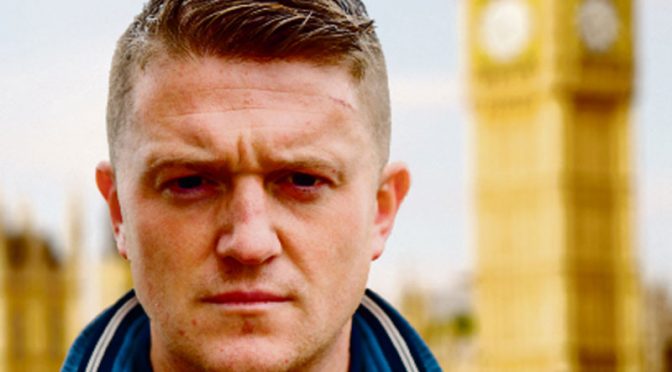 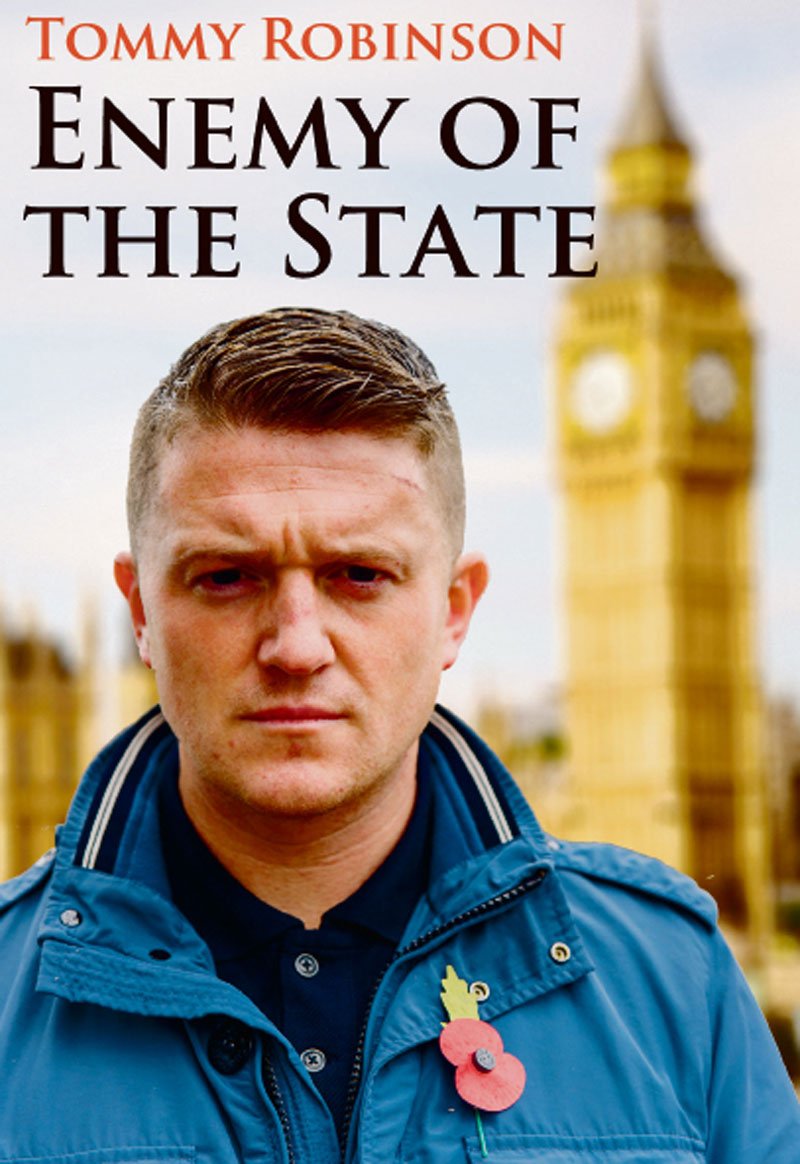 This new special edition of The Glazov Gang was joined by Tommy Robinson, the founder and ex-leader of the EDL, the coordinator of Pegida UK and the author of his new memoir, Enemy of the State.

Tommy came on the show to discuss his memoir and his continuing fight against the Islamization of his country, the UK. He talks about his opposition to all forms of racism and the slanders against him, the British authorities’ persecution of him for being a British patriot, the vicious Islamic assault on his nation and the mass denial about it, and much, much more.

Don’t miss it! [And watch Part II of this 2-part series].

5 thoughts on “Tommy Robinson, Part I: Enemy of the State — on The Glazov Gang”