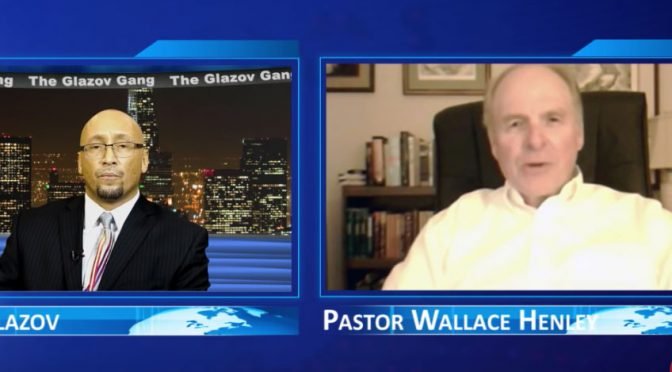 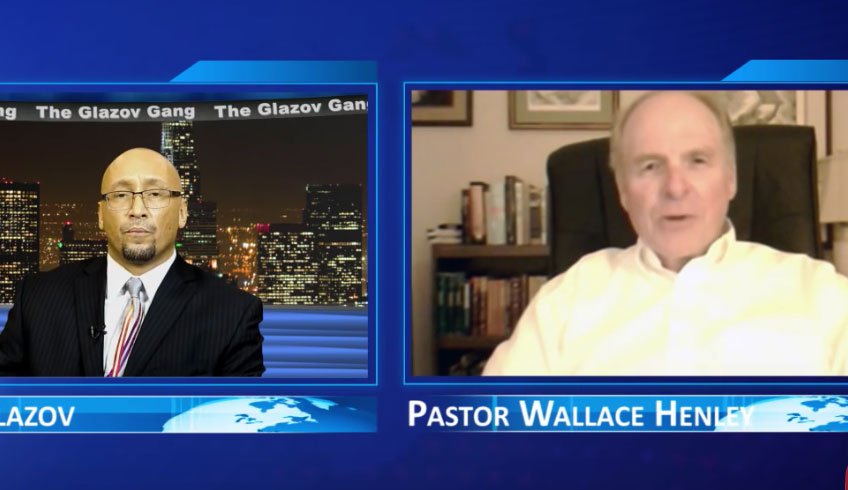 This new special edition of The Glazov Gang was joined by Pastor Wallace Henley, the co-author of God and Churchill.

Pastor Henley came on the show to discuss Is Globalism Demonic?, focusing on what really lies behind the agenda to build a utopian world order without national borders.

And make sure to watch the new Jamie Glazov Moment in which Jamie discussed The Question No One Dares to Ask Hillary and he wondered: Does it really not matter if her Chief of Staff will be connected to the Muslim Brotherhood?

8 thoughts on “Is Globalism Demonic? – on The Glazov Gang”