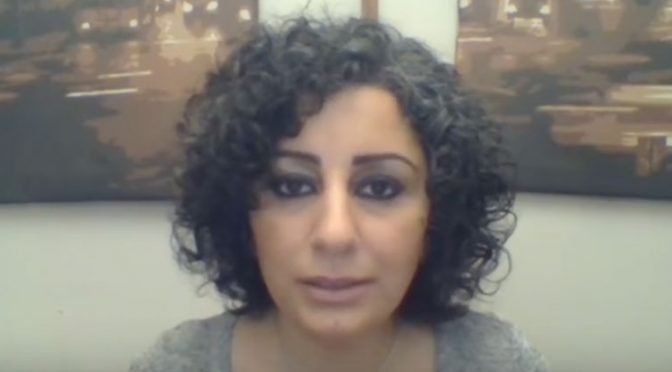 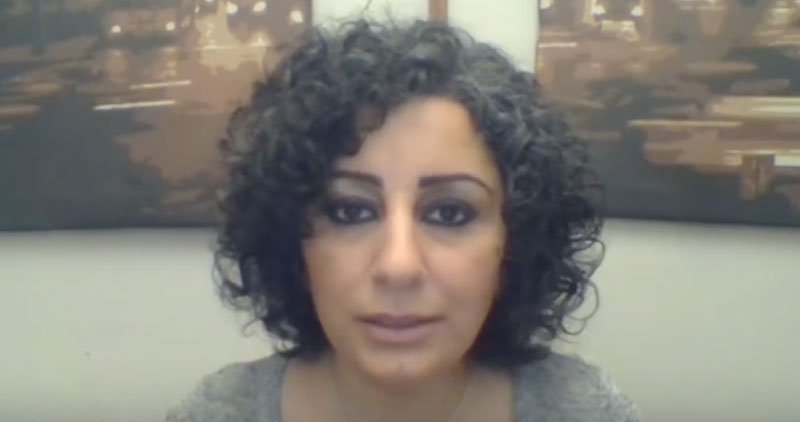 This special edition of The Glazov Gang presents The Sandra Solomon Moment, with Sandra Solomon, an ex-Muslim who grew up in Saudi Arabia who is now valiantly fighting against the Islamization of the West — and of her new home country of Canada in particular. (Support Sandra on her Facebook Page HERE.)

Sandra unveils What Islam Taught Me About Christians, sharing how the life of Mohammed, the Koran and Hadith taught her a very clear message.

And make sure to watch Sandra discuss What Islam Taught Me About the Jews, sharing how the life of Mohammed, the Koran and Hadith taught her a very clear message:

11 thoughts on “Sandra Solomon Moment: What Islam Taught Me About Christians”

Leave a Reply to My name is nobody Cancel reply