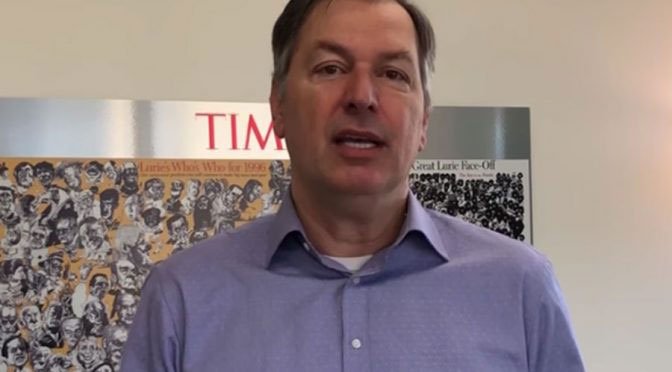 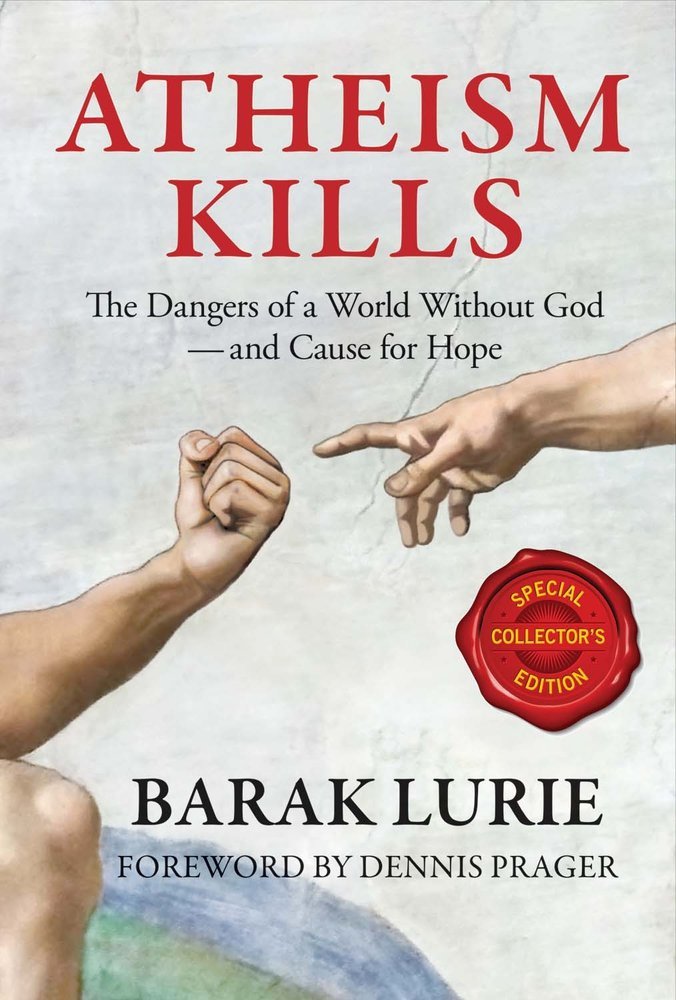 On this new edition of The Glazov Gang, we feature the Barak Lurie Moment with Barak Lurie, the author of of the new book, Atheism Kills: The Dangers of a World Without God – And Cause for Hope.

And make sure to watch Barak discuss his new book, Atheism Kills: The Dangers of a World Without God – And Cause for Hope: