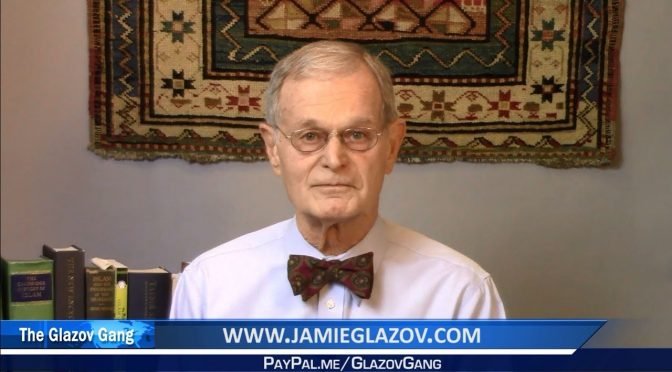 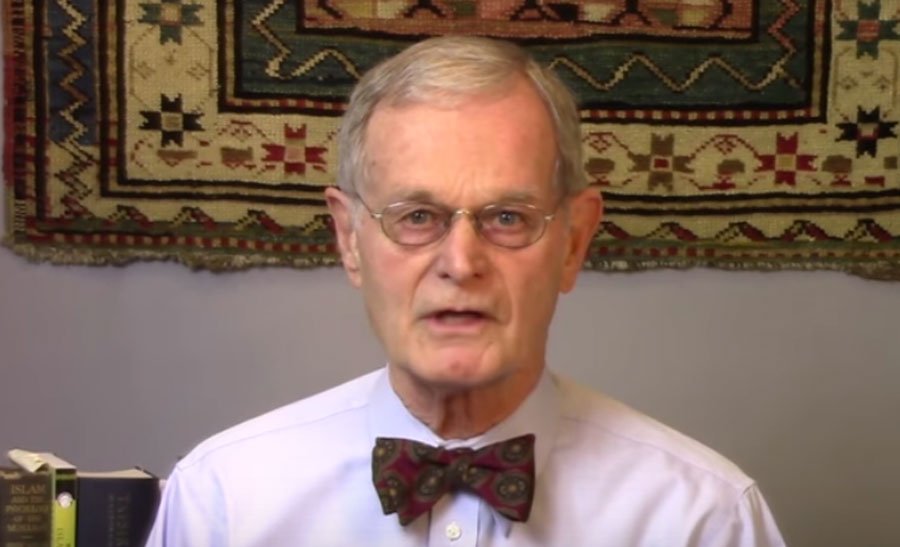 Dr. Warner focuses on The Need for Heroes and explains Why Anni Cyrus is one of them.

Dr. Warner discusses the recent attack on Anni by a leftist named “Steve” and dismantles his amateur attempt at Jihad-Denial.

And make sure to watch the whole scene of where Steve attacked Anni at Anni’s recent talk at the Henry Monsky Lodge of B’nai B’rith in Omaha, Nebraska.  Steve tries to exonerate Islam and accuses Anni of preaching “hate”.  Then Anni wipes the floor with him:

2 thoughts on “Warner Moment: The Need for Heroes”