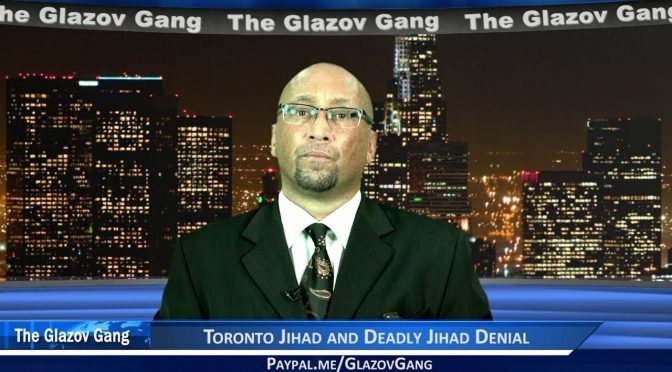 In this new Jamie Glazov Moment, Jamie discusses Toronto Jihad and Deadly Jihad Denial, unveiling why the blood of the tragic victims is on the Left’s hands.