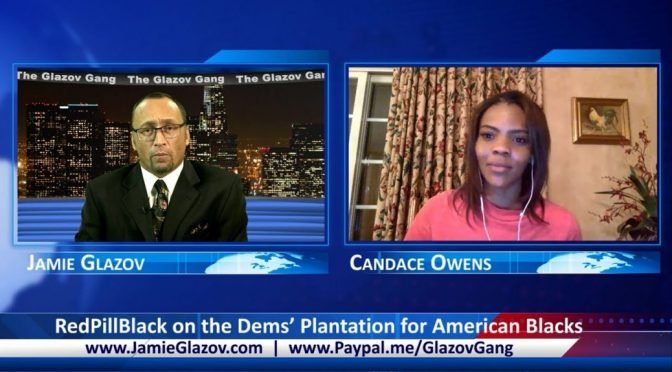 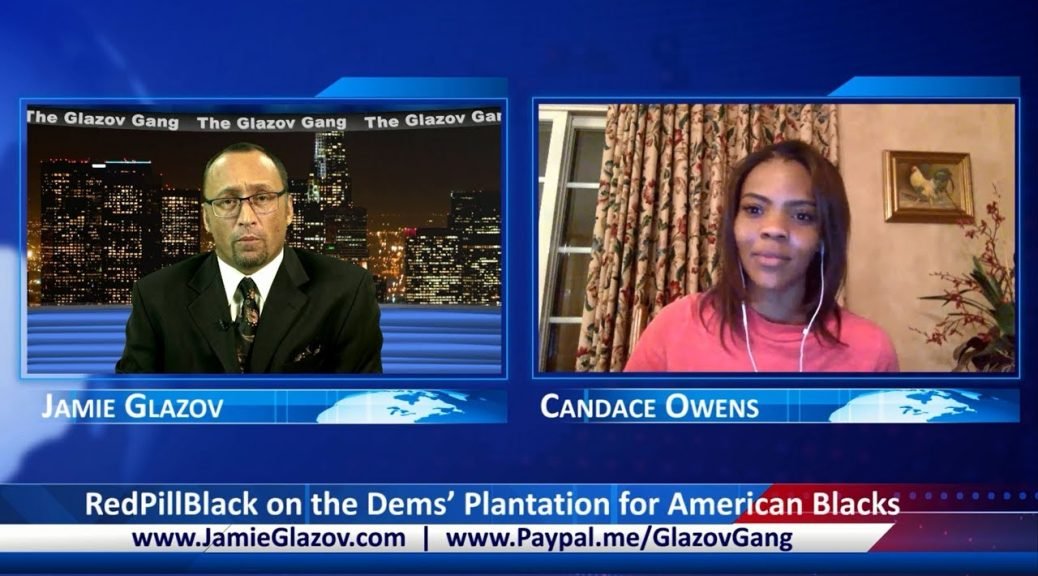 And so, as this time of year has arrived, when we need to reach out for assistance to keep going, we hope our fans could give us a boost through our new Unified-4-People Campaign.

Supporters can also contribute via our Pay Pal account and those who would like to write a check, kindly contact Jamie for more info at: jamieglazov11@gmail.com.

Below, please watch the special 2-minute video with Anni Cyrus in which our producer stresses that now is the key moment to give The Glazov Gang a helping hand.

And make sure you have seen our BLOCKBUSTER recent episode with Brandon Straka, the campaign founder of #WalkAway.

Brandon discussed his journey out of the Left, his #WalkAway campaign and his mission to #RedPill humanity.