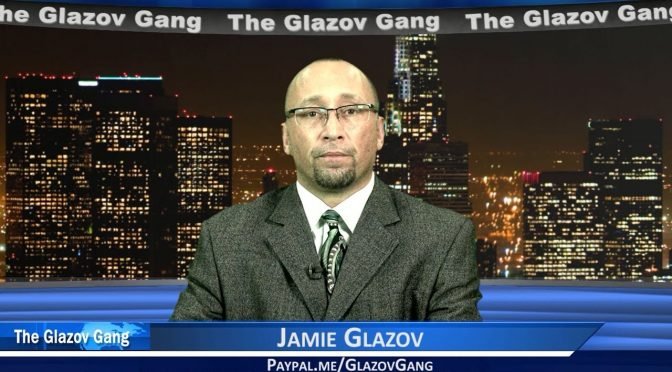 And pre-order Jamie’s new book, Jihadist Psychopath: How He Is Charming, Seducing, and Devouring Us. President Trump’s National Security Adviser John Bolton has given it glowing praise.

In this new Jamie Glazov Moment, Jamie discusses Why Facebook Banned Me For Opposing 9/11, revealing how it’s now against Facebook’s “community standards” to try to stop Jihadist attacks. .

[Update: Under pressure, Facebook has lifted its ban of Jamie. But telling this surreal story is more urgent than ever.]

4 thoughts on “Glazov Moment: Why Facebook Banned Me For Opposing 9/11”