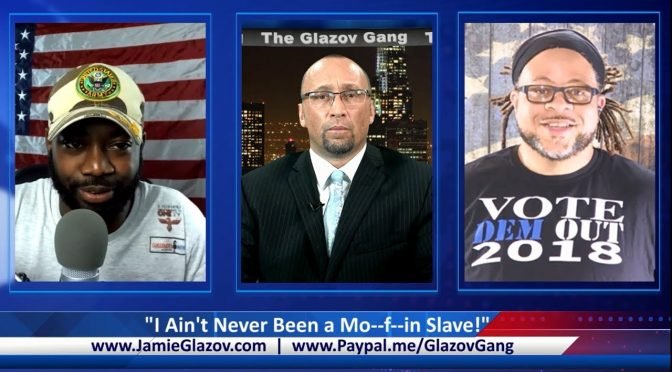 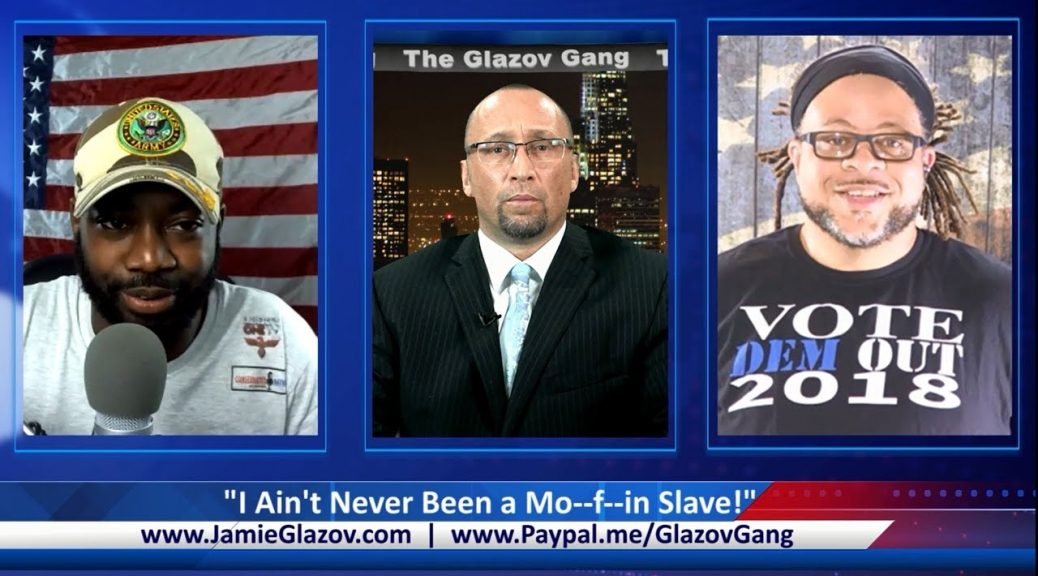 Please donate through our new Unified-4-People Campaign (8 days left) or via our Pay Pal account.

And so, as this time of year has arrived, when we need to reach out for assistance to keep going, we hope our fans could give us a boost through our Unified-4-People Campaign (8 days left) or via our Pay Pal account. (Those supporters who would like to write a check, kindly contact Jamie for more info at: jamieglazov11@gmail.com.)

Below, please watch this special short video with Jamie Glazov in which he stresses that now is the key moment to give The Glazov Gang a helping hand.

And make sure you have seen our BLOCKBUSTER recent episode featuring Jermain Botsio, the founder of  Conservative Nation and Will Johnson, the founder and president of UniteAmericaFirst.com.

Jermain and Will discussed Henry Davis’ new video, in which he proclaims: “I Ain’t Never Been a Mo–f–in Slave!” — and they reflect on how leftists are in panic mode as American blacks flee the Democratic plantation.