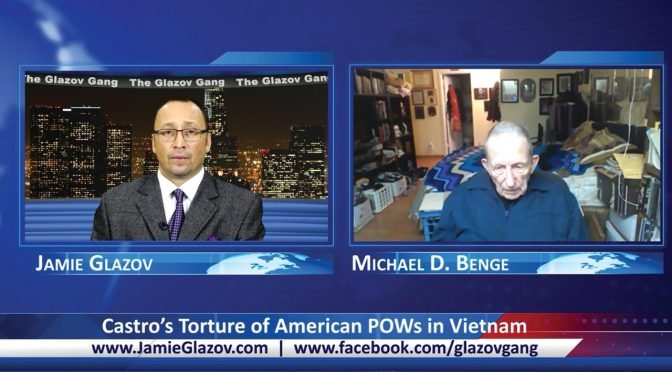 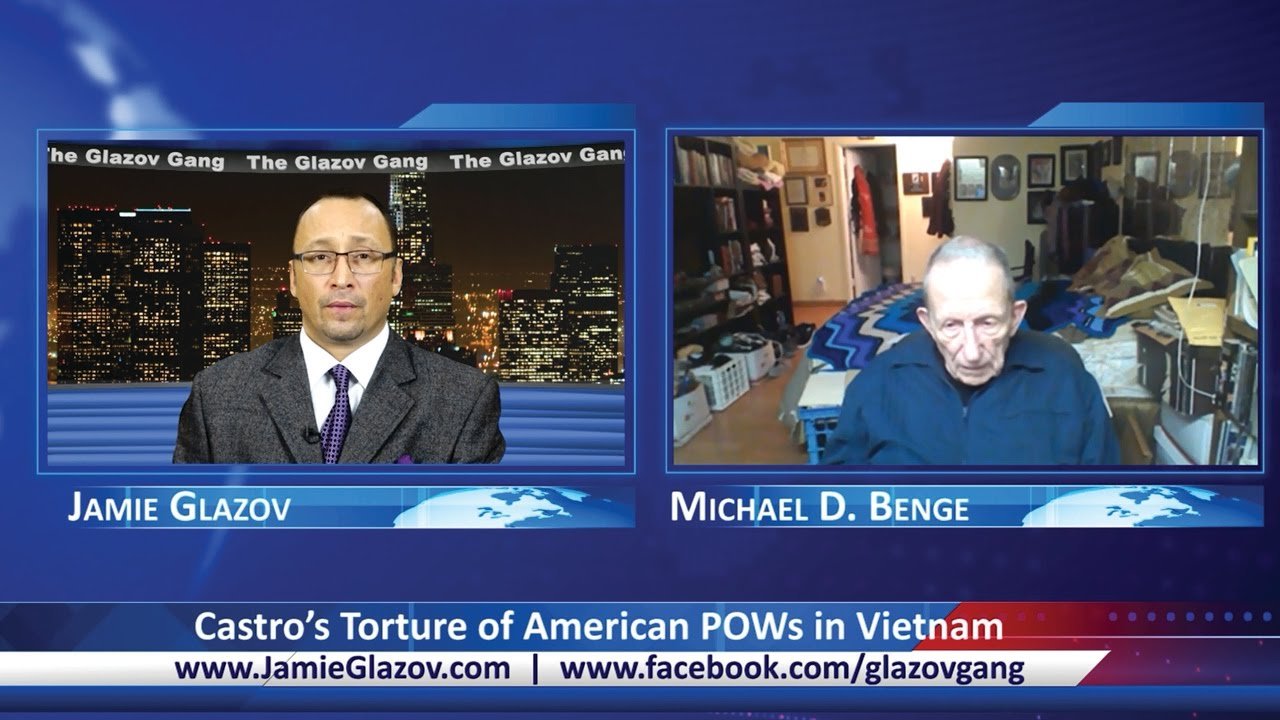 Editors’ note: Last Friday, Sept. 21, 2018, our nation, led by our president, solemnly marked National POW/MIA Recognition Day, during which we honored all American prisoners of war and expressed our deep gratitude and respect for what they endured and — as empirical evidence suggests — in some cases may very well be continuing to endure. Indeed, we pay tribute to those who never returned — and, of course, also to their suffering families. In honor of this sacred day, The Glazov Gang has deemed it important to run our special episode with Michael D. Benge, a former POW in North Vietnam (1968-1973).  We hope that our leadership and citizens will take serious action on the issue of how our POWs were treated and also on those who were left behind. We will always remember and we will never forget.

This special episode of The Glazov Gang was joined by Michael D. Benge, a former POW in North Vietnam (1968-1973). He discussed Castro’s Torture of American POWs in Vietnam, telling a horrifying untold story – and unveiling the POWs left behind.

One thought on “Glazov Gang: Castro’s Torture of American POWs in Vietnam”