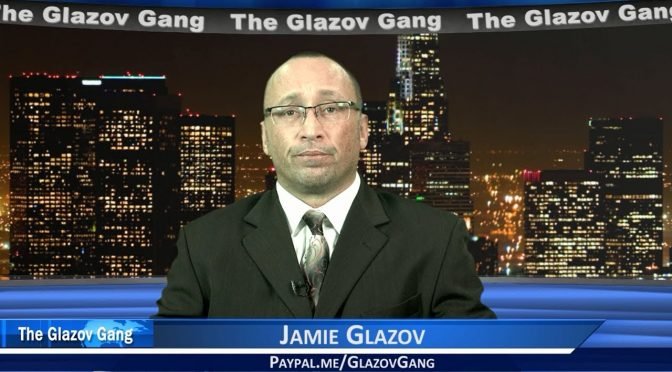 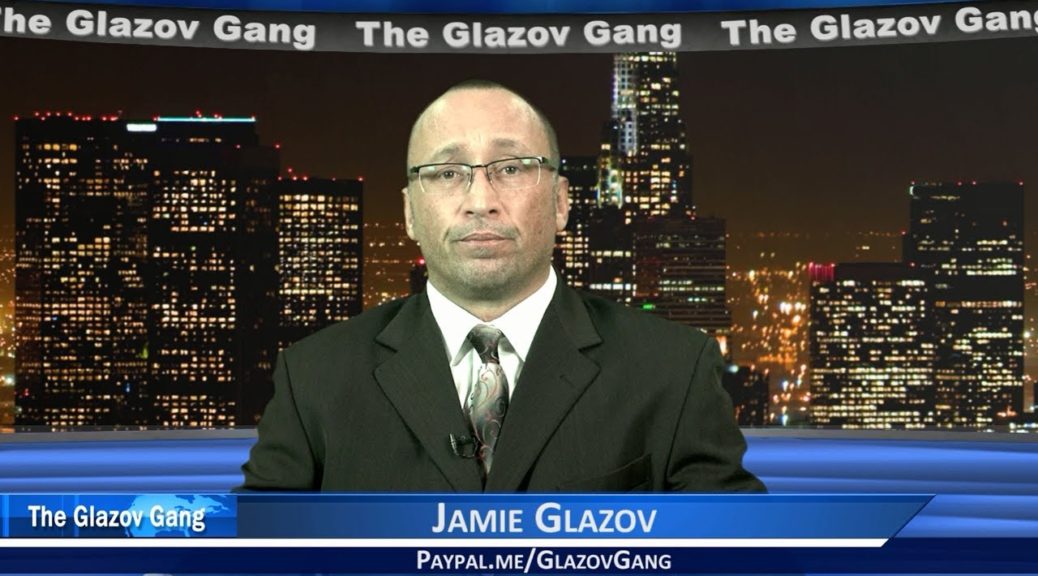 In this new Jamie Glazov Moment, Jamie focuses on Jane Fonda Demeans Male Friendship, and he asks: Do men really have nothing precious and life-saving to offer each other?