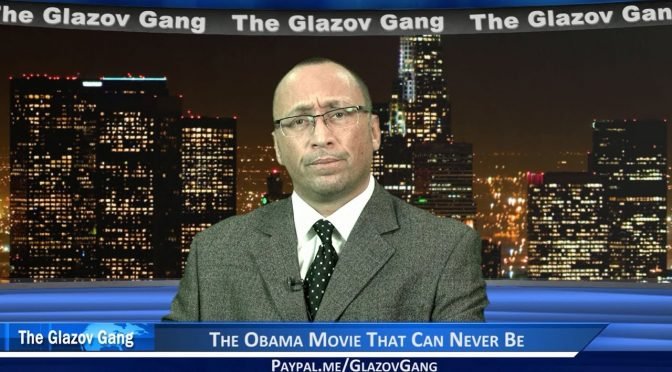 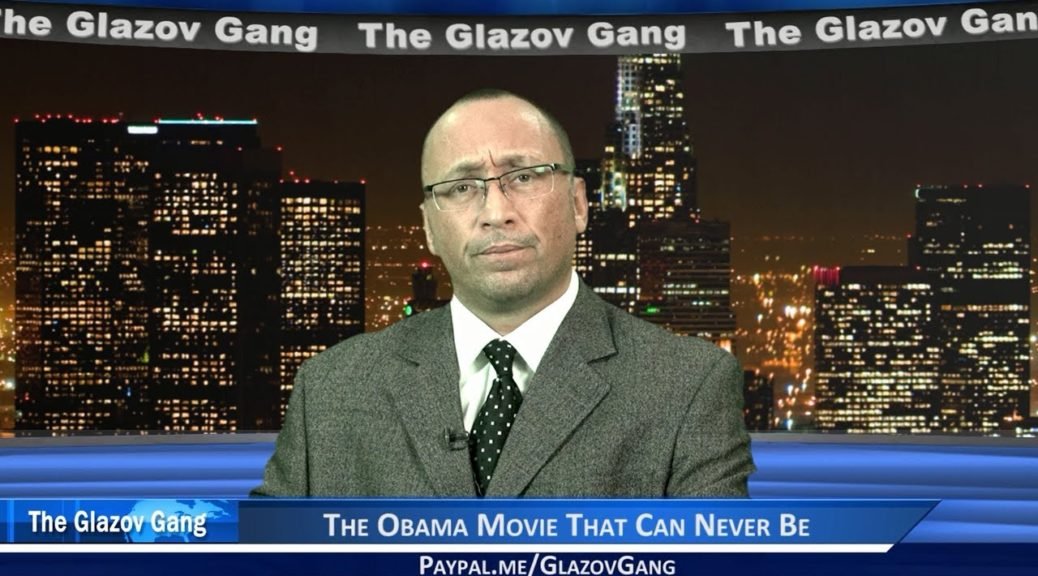 In this new Jamie Glazov Moment, Jamie focuses on The Obama Movie That Can Never Be, unveiling the creepy taboo issues about the worst ex-president’s religious journey.

3 thoughts on “Glazov Moment: The Obama Movie That Can Never Be”