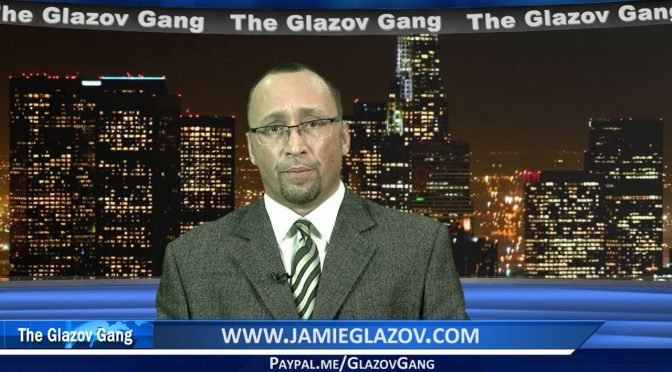 In this new Jamie Glazov Moment, Jamie focuses on Why Jihad Targets Children and the Innocent, and he asks: Why did a car plow into a crowd of 100 children and teachers in Sweden?