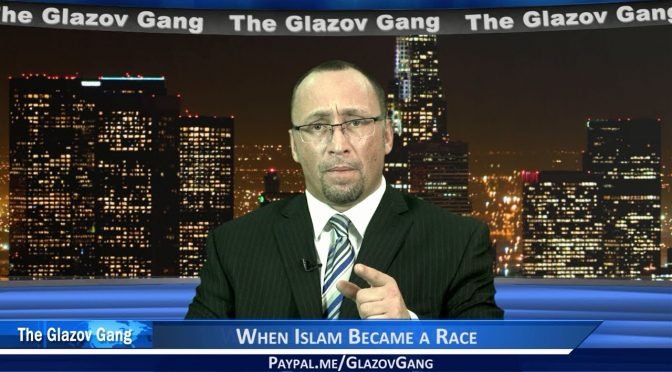 In this new Jamie Glazov Moment, Jamie focuses on When Islam Became a Race, unveiling the Unholy Alliance’s crude propaganda and bullying game.

5 thoughts on “Glazov Moment: When Islam Became a Race”