We are excited to announce that Jamie Glazov’s new book, Jihadist Psychopath: How He Is Charming, Seducing, and Devouring Us, has received glowing praise from conservative titan, Dennis Prager.

Jihadist Psychopath, which is Amazon’s #1 New Release in the “Medical Mental Illness” category, offers a unique perspective on the terror war. Like no other work, it unveils the world of psychopathy and reveals, step by step, how Islamic Supremacists are duplicating the sinister methodology of psychopaths who routinely charm, seduce, capture, and devour their prey. 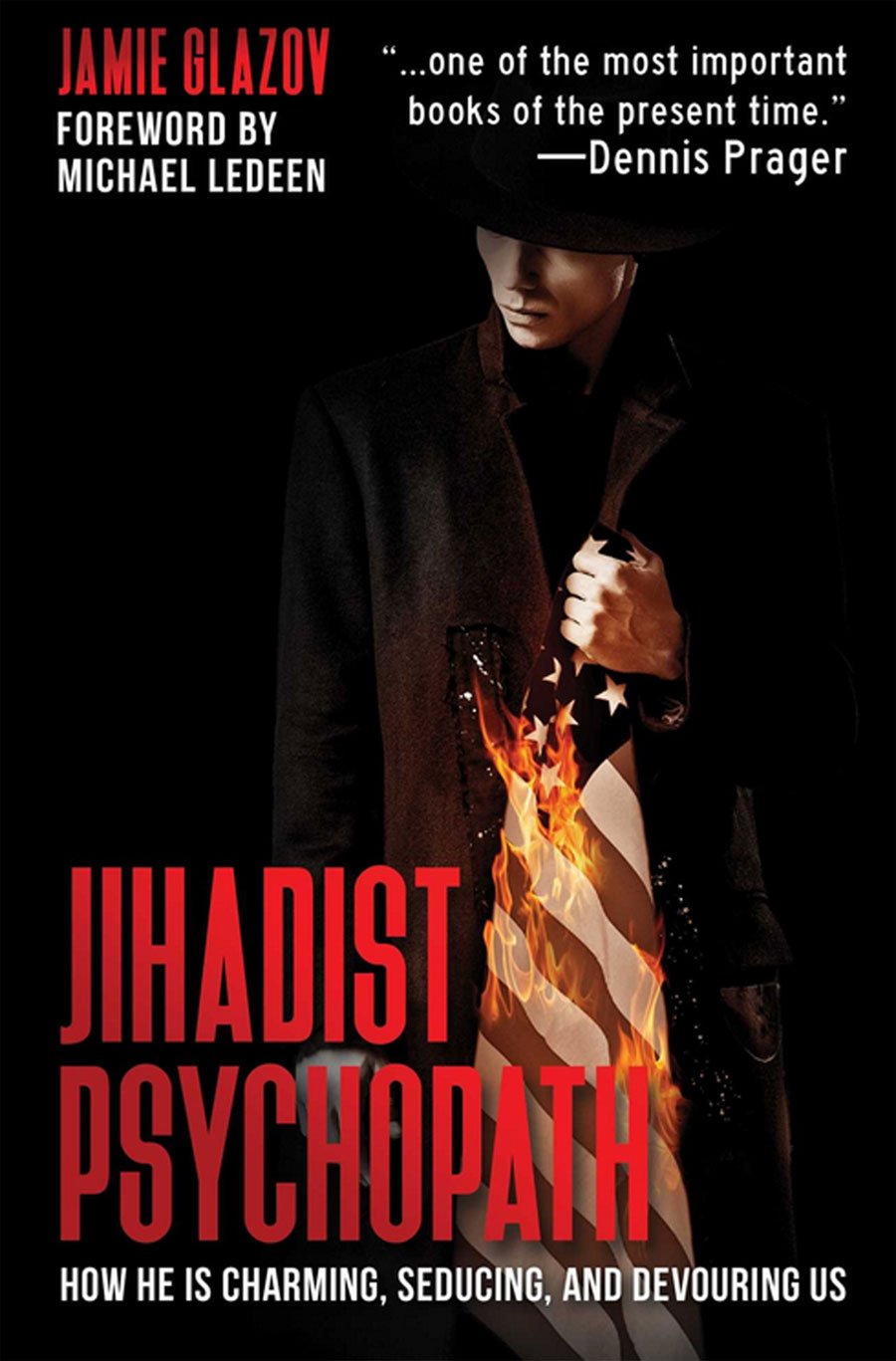 Now, as announced above, we are extremely honored to share that, as the front cover of Dr. Glazov’s new book reveals, Dennis Prager has affirmed that Jihadist Psychopath is “…one of the most important books of the present time.”