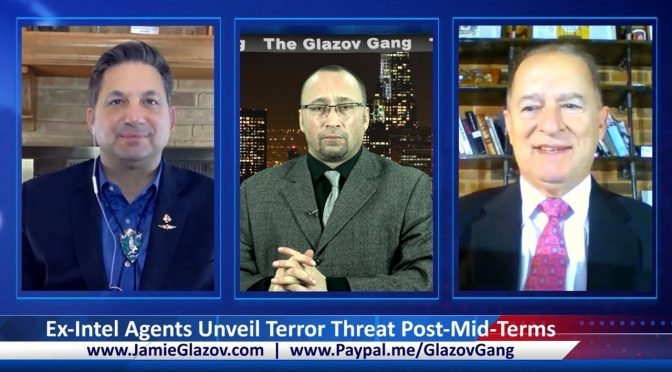 John and Brad both unveil The Terror Threat Post-Mid-Terms, revealing the consequences for U.S. National Security.

And make sure to watch John and Brad focus on The Real John Brennan, where they expose The Traitor that the Ex-CIA Director Really Was and Is:

Also tune into our special episode with Jamie discussing John Bolton Praises My New Book, “Jihadist Psychopath,” where he shares how President Trump’s National Security Adviser has given his work a glowing thumbs up: