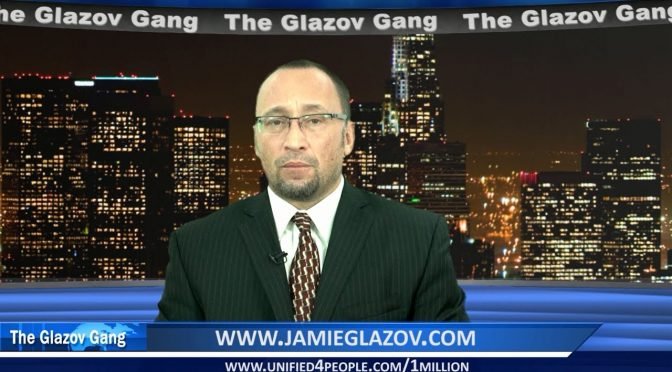 In this new Jamie Glazov Moment, Jamie discusses UK Refuses to Give Asia Bibi Asylum, unveiling the death of Europe.

And make sure to watch Jamie discuss John Bolton Praises My New Book, “Jihadist Psychopath,” where he shares how President Trump’s National Security Adviser has given his work a glowing thumbs up: