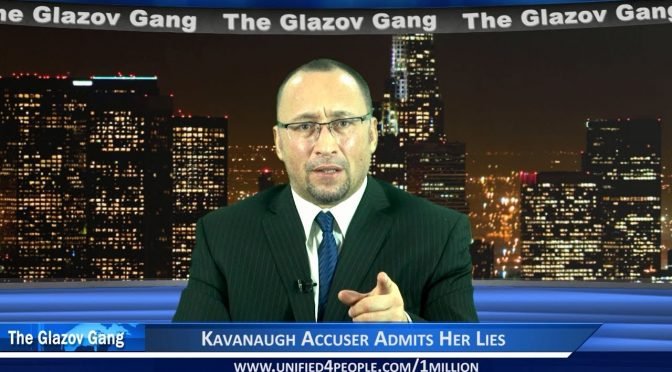 In this new Jamie Glazov Moment, Jamie discusses Kavanaugh Accuser Admits Her Lies, and he asks: Where is #MeToo? Where is the Establishment media?

And make sure to watch Jamie focus on Janet Jackson’s Surrender to Sharia, where he unveils a sad and tragic betrayal at the MTV Europe Music Awards.