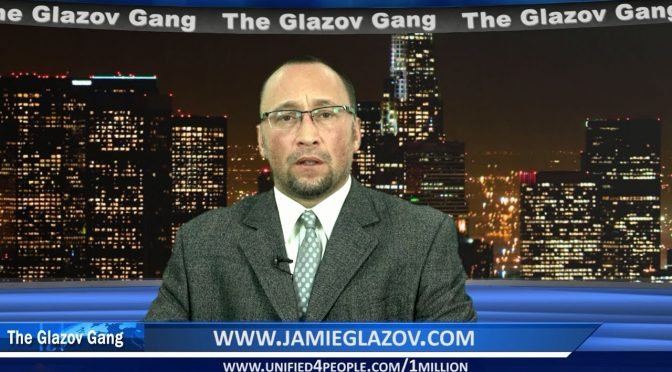 In this new Jamie Glazov Moment, Jamie focuses on Muslim Murders Sister, But He’s “Untouchable”, and analyses how there is
“no shame” in Syria – nor in Islam.

And make sure to watch Jamie discuss The Murder of Former Miss Baghdad, where he unveils the real reason Sharia detests women.