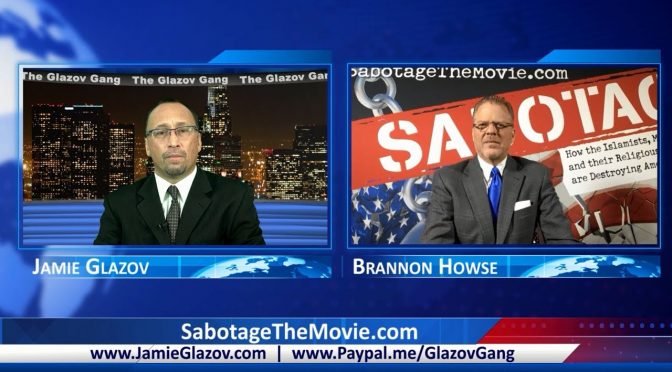 Please donate through our One Million Campaign or  Pay Pal account.

Brannon discusses his movie, his new book Marxianity, and How Islamists, Marxists & their religious “useful idiots” are destroying America from within.