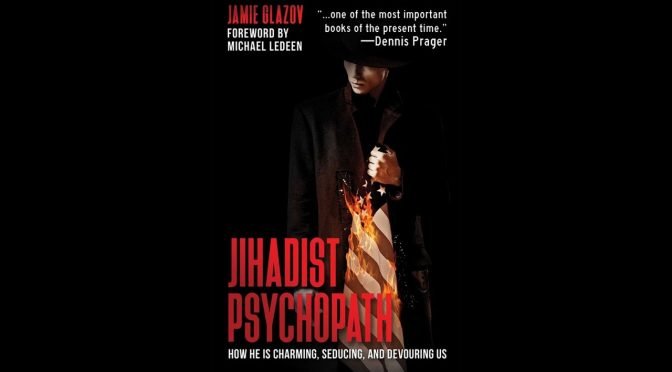 In this new Jamie Glazov Moment, Jamie says that his new book, “Jihadist Psychopath”, just may make a Great Christmas Present!
Indeed, as Jamie explains: it is a ground-breaking book that unveils how our enemy is charming, seducing, and devouring us.

And that just might be why Jihadist Psychopath is Amazon’s #1 New Release in the “Islam” category.

Spencer, Steve Emerson and many other titans and scholars in the international arena. (See Amazon page for many of the blurbs).