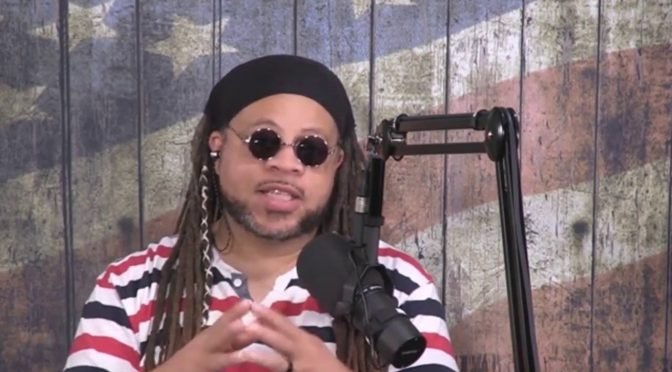 And order Jamie’s new book, Jihadist Psychopath: How He Is Charming, Seducing, and Devouring Us. Thank you!

This new edition of The Glazov Gang features Will Johnson, the founder and president of UniteAmericaFirst.com.

Will and Jamie announce: Airport Security is Racist and White Supremacist! Both of them state that it is time to end the right-wing fascism of expecting tickets and monitoring carry-on items. The patriarchy and bigotry must end now!

And make sure to watch Will expose Leftist Racism and Destruction, where he reveals the progressive faith’s heart of darkness. The clip above is taken from this whole riveting episode below!