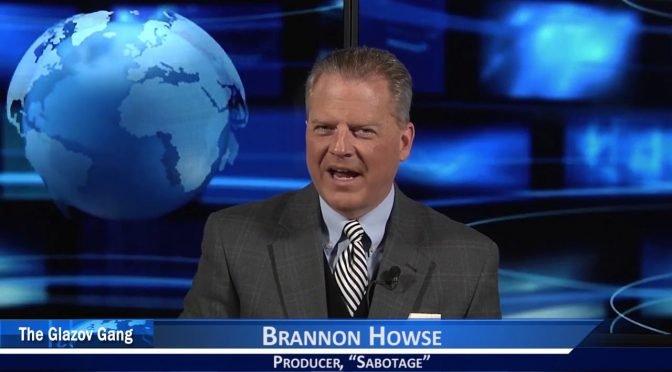 Brannon unveils The Marxist Revolution in the USA, taking us
Inside the Left’s Vicious War on America.

Brannon discusses his movie, his new book Marxianity, and How Islamists, Marxists & their religious “useful idiots” are destroying America from within.

And make sure to watch Brannon discuss his movie, his new book Marxianity, and How Islamists, Marxists & their religious “useful idiots” are destroying America from within:

One thought on “Brannon Howse Moment: Marxist Revolution in the USA”