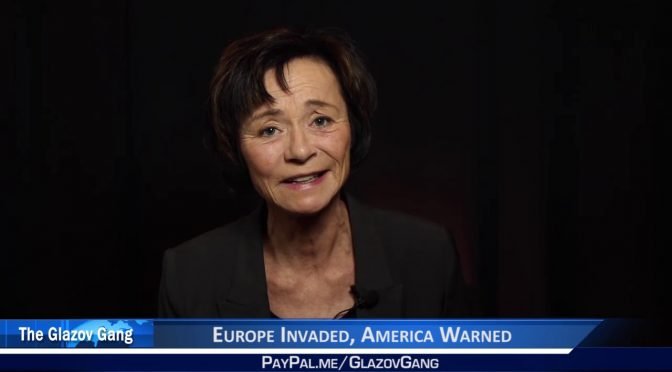 Hege discusses her book, the Islamic invasion of Europe and the dire threat that now faces America. And she asks: Will America have the courage to glance – without a blindfold – at Europe’s Islamization? 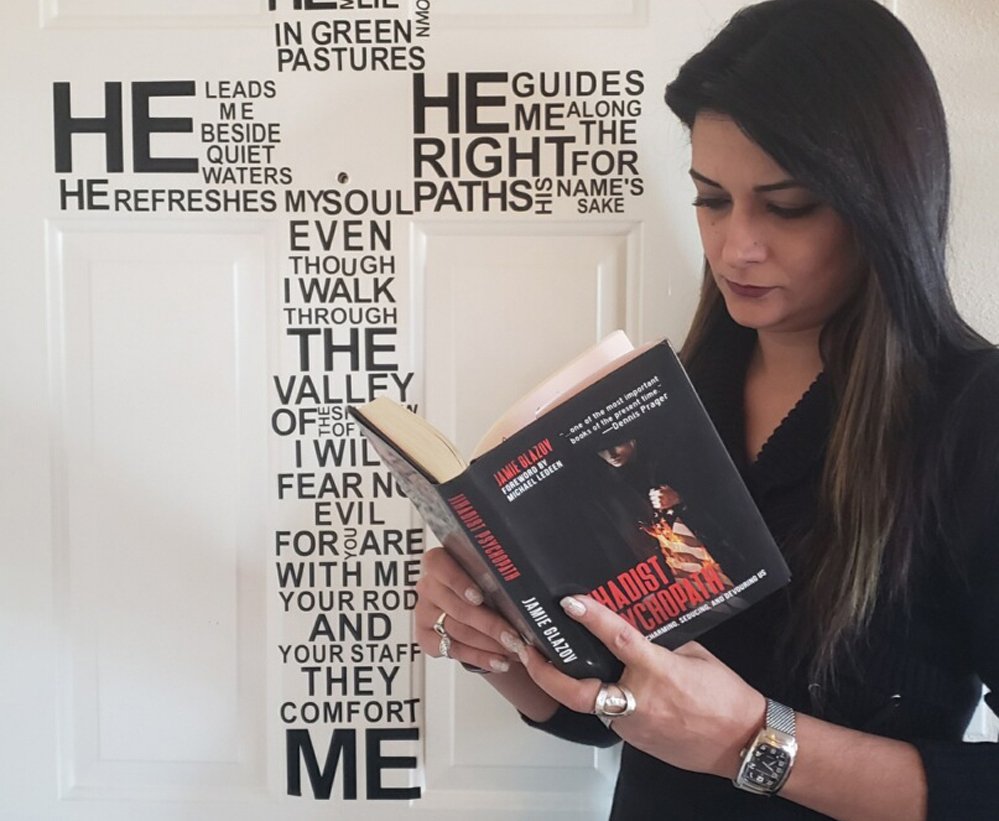