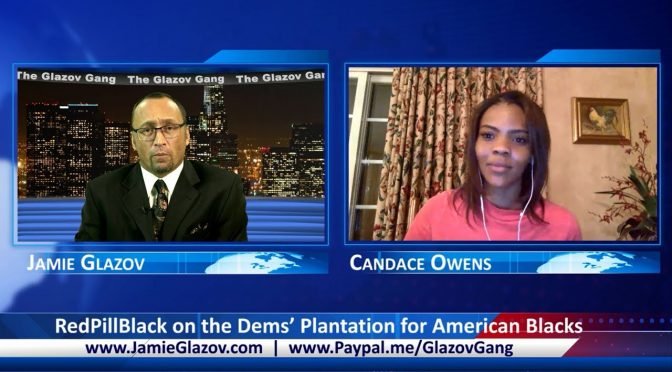 And so, as this time of year has arrived, when we need to reach out for assistance to keep going, we hope our fans can take a stand for us, and give us a boost through our new Unified-4-People Campaign or via our Pay Pal account.