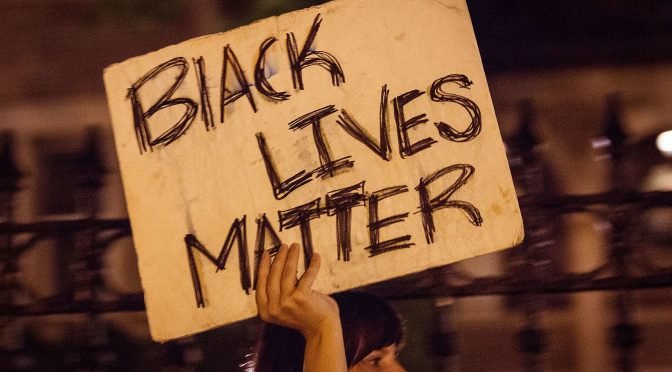 [To get the whole story on the Left’s suicidal political odyssey, read Jamie Glazov’s United in Hate: The Left’s Romance with Tyranny and Terror: CLICK HERE.]

Editors’ note: Democrat State Senator Tim Carpenter is now yet another leftist abused by the totalitarian entity he worships. He was recently beaten up by the protesters he was supporting and filming outside the Wisconsin State Capitol. It was all expected, of course, since, as transpires in all communist revolutions, the Marxist mobs always come for the leftists who dance with them. This is precisely why the Socialist Taliban is now pulling down statues that symbolize progressive politics and also devouring their supporters such as Minneapolis Mayor Jacob Frey, Ellen Degeneres and Jimmy Kimmel. In light of these latest developments, Frontpage has deemed it vital to run, below, Frontpage Editor Jamie Glazov’s article, How Vittorio Arrigoni Went to Gaza Hoping to Die, from the April 18, 2011 issue of PJ Media, which unveils how and why political pilgrims perpetually shed their own blood in their romance with tyranny and terror. Don’t miss it.

How Vittorio Arrigoni Went to Gaza Hoping to Die.
By Jamie Glazov

“Bit by bit, decorate it, arrange the details, find the ingredients, imagine it, choose it, get advice on it, shape it into a work without spectators, one which exists only for oneself, just for the shortest little moment of life.”
—Michel Foucault, describing the pleasure of preparing oneself for suicide.

The Italian cheerleader for Hamas, Vittorio Arrigoni, has died at the hands of the Islamic terrorism that he venerated throughout his life. The fellow traveler journeyed to the Gaza Strip to prostrate himself before his secular deity, Hamas, and to assist its venture of perpetrating genocide against Israelis. Islamic terrorists, who call themselves “Salafists,” showed their gratitude to Arrigoni by kidnapping, mercilessly beating, and executing him.